Noura Erakat is a human rights attorney and writer. She is currently a Freedman Teaching Fellow at Temple University, Beasley School of Law and is a member of the Legal Support Network for the Badil Center for Palestinian Refugee and Residency Rights. She has taught International Human Rights Law and the Middle East at Georgetown University since Spring 2009. Most recently she served as Legal Counsel for a Congressional Subcommittee in the House of Representatives, chaired by Congressman Dennis J. Kucinich. She has helped to initiate and organize several national formations including Arab Women Arising for Justice (AMWAJ) and the U.S. Palestinian Community Network (USPCN). She is a board member of the institute for Policy Studies; Trans-Arab Research Institute (TARI); a Policy Advisor of Al-Shabaka; a founding member of the DC Palestinian Film and Arts Festival; the development consultant for Legal Agenda; and a contributor to IntLawGrrls. Noura has appeared on MSNBC's "Up With Chris Hayes," Fox’s “The O’ Reilly Factor,” NBC’s“Politically Incorrect,” Democracy Now, and Al-Jazeera Arabic and English. Her scholarly publications include: "Litigating the Arab-Israeli Conflict: The Politicization of U.S. Federal Courts" in the Berkeley Law Journal of Middle Eastern and Islamic Law, the "U.S. vs. ICRC-Customary International Humanitarian Law and Universal Jurisdiction" in the Denver Journal of International Law & Policy, and “New Imminence in the Time of Obama: The impact of Targeted Killings on the Law of Self-Defense in the Arizona Law Review. She is a Co-Editor of Jadaliyya.com. You can follow her on Twitter at @4noura.

Structural Violence on Trial: BDS and the Movement to Resist Erasure 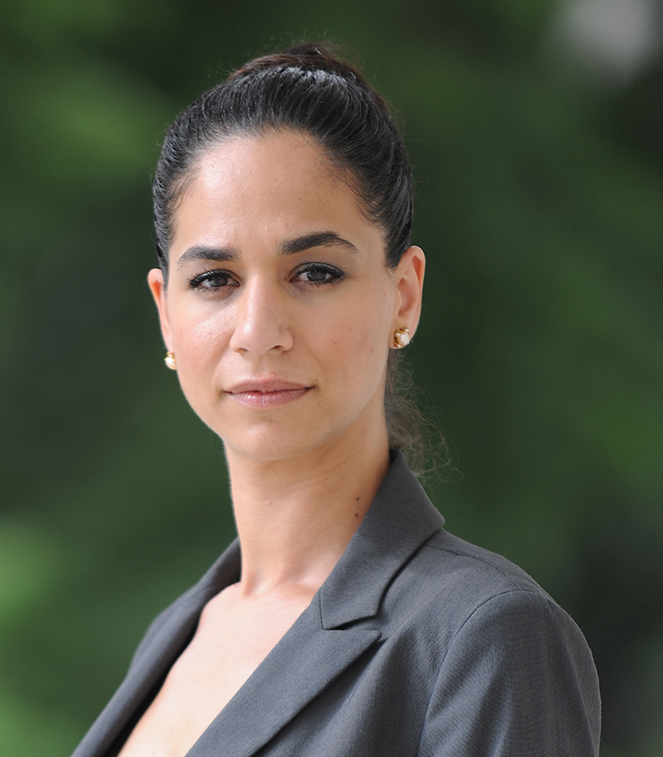