My mother said her meds made her fat. She’d only take them when she thought she was about to die, unable to breathe, constricted as if her ribs had grown and interlocked across her chest. Only then would she reach for her inhaler.

“When it’s my time, it’s my time” she’d say, until I had my son. Now she’s feverous for living. Doctors in Mauritius were unable to give her an accurate diagnosis, so she flew to Singapore; there, she was informed that her lungs were only working to 50% of their capacity, that she had a long-term infection, that her medication would be tripled in strength. “I’ll grow fat for my grandson,” she acquiesced, “and lose the weight afterwards.” We reassured her that, at sixty, there were still a good two decades in front of her.

I thought there was a chance that COVID-19 would never susurrate in our air. We were more prepared than some of the world’s richest countries. We’ve screened travellers for months. We’ve sent back planes and scanned ships. Still, there were rumours of passengers ingesting paracetamol on the plane to lower their body temperature. Most of them must have known of our healthcare system’s deficiencies, our limited ventilator machines, overcrowded hospitals, the fact that about a quarter of the population is diabetic, that they’d be putting people like my mother in danger. “We owe each other our bodies”, Eula Biss writes in On Immunity. She says we prefer to think of our bodies as victims of contamination, rather than as contaminators. What does one make of this, then? I’ll just self-isolate at home, I’ll be fine. Self-interest at its delusional apogee.

Late at night on the 18th of March, the Prime Minister announced our first three cases. We’d self-isolate, as a country, from the rest of the world. 21 billion Mauritian rupees are wiped from our stock market the next day; its plunging graph is l’écriture du désastre, for we are tourism-dependent, import-dependent. Supermarkets and bazaars are awash with people stocking up as if we’re about to face a hurricane, the only catastrophe we know how to prepare for. Tinned food is swept from the shelves, as are batteries. Newspapers publish photos of trolleys filled with boxes of oil, flour, water. There’s enough food for everybody, the authorities declare. Stop panic-buying. No-one does. My mother can’t find her medicine in the pharmacies. Online delivery services are shut down. People queue for hours at their neighbourhood Shell for gas. Drugs are no longer the grand hustle on our streets; surgical masks are what everyone’s after, sold at obscene prices. There’s a mutiny in the Beau-Bassin prison.

The government announces a complete lockdown on the 19th. Some think a lockdown’s prime time to go to the beach. I wonder if part of the problem is linguistic, the way we use la grippe to mean common cold and not flu. J’ai une petite grippe. The Prime Minister, exasperated, announces curfew on the 22nd with limited operating times for supermarkets and other essential services. The curfew is not enough to keep people at home. On the 24th, the government announces a complete shutdown. Food will be distributed to those in need.

As I write, the deputy commissioner of police says they’ve caught a hundred or so people breaking curfew and have arrested others for propagating fake news. He addresses his audience in strict, paternalist fashion; I remember how, after the mutiny, he said that the prisoners were “well-behaved children the day before.” Policemen are the new social media stars, übermensch posting photos of them leaving their wives and children to protect the nation. They film themselves arresting those who break curfew; this is the new spectacle-as-punishment, complete with explosive language. In one of the videos, policemen tail an exhausted man who has tried to outrun them. He jogs, the car cruises behind him. Stop, we’re not going to hurt you! they jeer. Red-blue lights hit his stricken face. The policemen exit their car, run up to the man. The screen darkens. You hear a body being pummelled. Didn’t I tell you to stop? The policeman screams. And you still ran? Piece of shit. Get up! The video becomes a meme.

48 people have been infected with COVID-19 so far, and two have died. Over a thousand people are in 31 quarantine centres set up across the island, some of which are hotels converted for the purpose; they house all the Mauritians who’ve been repatriated from abroad this week. I check the live blogs from media organisations every day to see if we’re mentioned, but the world’s mostly forgotten about our existence, excepting the occasional snippet from Reuters.

The pandemic’s a trust exercise in the government, in my co-citizens. I cannot trust. It was already difficult, in the years before my son, to accept that so much lies beyond my control. When he was born I barely slept, frenzied and taut, my hand over his chest every other minute to make sure he was breathing. I gained a semblance of self-control as the first two months went by, reassured by the paediatrician’s comments that he was in excellent health. I cannot see my paediatrician in the clinic now, and my son’s vaccination schedule is in shambles. My anxiety’s unrelenting; I am only aware of it, in fact, when I catch myself grappling with the many mundane acts of motherhood. I insert the wrong side of his pacifier into his mouth. I am unable to drape his wrap around my chest, though by now I must have done it a hundred times. When I get it right I clutch him and walk around the apartment for hours, warding off images of his body stuck to tubes or of my mother dying alone, cremated in haste with no ceremony. We spoke yesterday, she sang happy birthday to my son over the phone. “Send me videos!” she said. “I want to hear him laugh!” He is all joy and effervescence.

Ariel Saramandi is a Mauritian writer and essayist. She is a nonfiction editor of the Bare Life Review, and her work has appeared in Words Without Borders, Boulevard, Lit Hub, Electric Lit, and other places. She is represented by Lisa Baker at Aitken Alexander Associates. 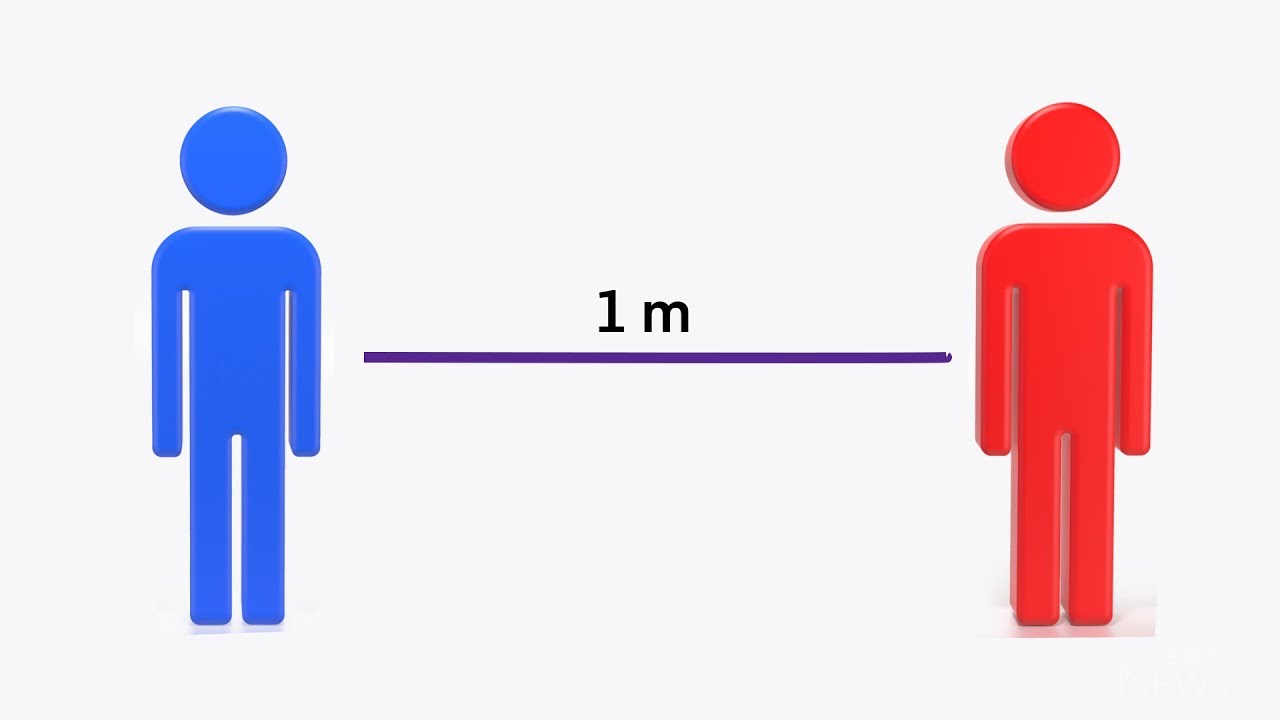