Britain’s membership of the EU has defined the contours of my life. In 1974, I dropped out of university in England and ran away to Paris. Because the United Kingdom had just joined the European Economic Community (as it was then), I was able to obtain a precious Carte de séjour and a Carte de sécurité sociale, which allowed me to live and work in Paris. I did all sorts of odd — and I mean odd — jobs. My first was as a telephone operator on the Gare d’Austerlitz train information line. There were lots of us in a very big, open room, using antiquated headsets, and it was hard to hear what the caller was saying. My geography of France was rudimentary. When asked the times of the trains to Port Bou, on the Spanish border, I understood “Bordeaux.”

I’d spend Septembers picking grapes in Chablis, Champagne, or Provence — my initiation into wine culture. I learned to milk goats and make cheese on a cooperative farm in the Cévennes (I even know how to skin a goat using a drinking straw). As an English person, I found myself in great demand: in 1971, the French had introduced a law entitling employees in companies over a certain size to professional development sessions during working hours. Bosses took advantage of this to make their staff take English lessons. Language schools mushroomed all over Paris, recruiting peripatetic teachers. I had no training, but it was enough to be a native English-speaker and to stay one chapter ahead in the teaching manual. I learnt on the job. Going into different companies in Paris and the surrounding area gave me a window onto French life in different social milieus. Although I didn’t realize it at the time, all of these experiences were the raw materials for the translator I would become.

France had a generous unemployment system in the 1970s. If you were made redundant and signed up for a university course, for two years you received 90% of your previous salary while you studied. I benefited from this regime and enrolled at the radical university of Vincennes, which was founded as an experimental academic center in 1969 in reaction to the student protests of 1968. Prominent intellectuals including Jean Baudrillard and Hélène Cixous led seminars. I took courses on subjects with titles like “Mickey Mouse and American Cultural Imperialism.” Vincennes was in a constant intellectual ferment; it was my initiation into radical politics of every stripe. Such a contrast to the staid campus I’d deserted back in the UK where the biggest student association was the young Conservatives.

Paris was also my springboard to the rest of Europe. It was so easy to hop on a train and go traveling around Italy or Spain for a few weeks, picking up the languages and then consolidating them once back in Paris. In Sicily, I learned to fish and kill octopus (by biting the nerve between the eyes); in Catalonia, to make paella; in Naples to make the best melanzane alla parmegiana.

The French capital was cosmopolitan and open. It was easy to find part-time work — petits boulots — to make ends meet, and living was cheap. Although I earned little, I could afford to gorge myself on theatre (it was the heyday of Ariane Mnoutchine’s Théâtre du Soleil and Peter Brook’s Bouffes du Nord), cinema, jazz in basement clubs in the Latin Quarter. I hung out with South American musicians (exiles from Pinochet’s Chile or from Argentina) who taught me the songs of Atahualpa Yupanqui that I later sang to my children, and I had friends from Morocco, Algeria, Tunisia, and sub-Saharan Africa. Paris opened up the world to that 20-something from a deathly-dull London suburb.

I lived in France for eight years. On returning to the UK, I found I was unemployable, having never had a grown-up job. So I launched myself as a translator. The rest is history. During my professional career, I have traveled all over Europe, attending conferences and festivals, giving workshops, meeting authors, publishers, and fellow translators. The EU is woven into the fabric of who I am.

I feel so fortunate to have been able to travel and work freely in Europe and I weep for my children’s generation and for their children, who may never know the same freedoms and opportunities. I rage at my country that no longer feels like my country, which has retreated into insularity and xenophobia, the jettisoned Erasmus student exchange program symptomatic of the government’s contempt for cultural and linguistic cross-fertilization. When the bells tolled at 11pm on December 31, it was a death knell.

Ros Schwartz is the translator of Translation as Transhumance (Feminist Press, 2017), by Mireille Gansel, the central theme of which is translation as hospitality.

Photograph of the Gare d’Austerlitz by Vincent Babilotte. 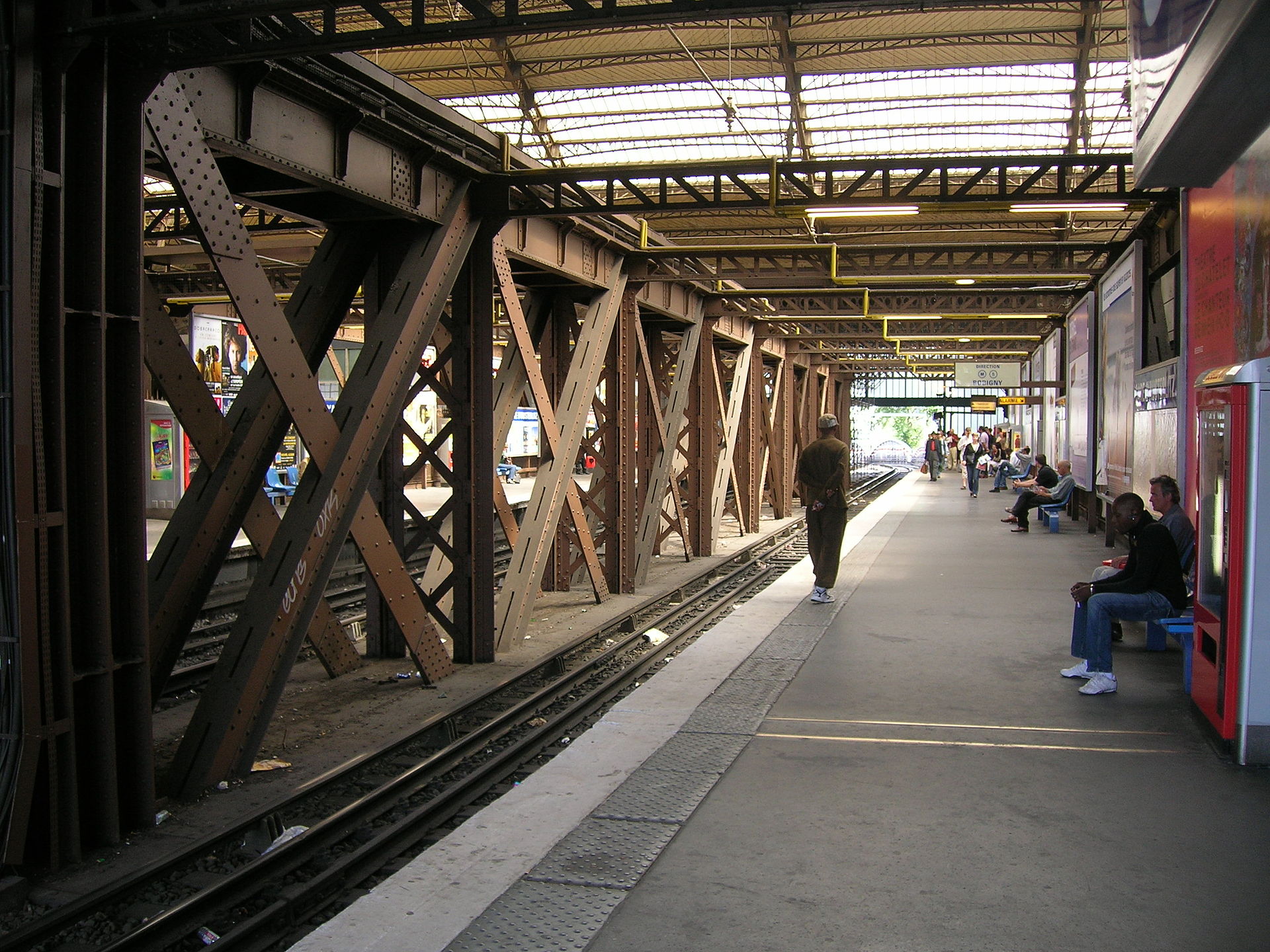