A Note from Mike Davis about the Second Amendment

FIVE WEEKS BEFORE the final ratification of the Bill of Rights in December 1791, the regular Army of the United States of America, under the command of Revolutionary War hero Arthur St. Clair, was utterly destroyed at the Battle of the Wabash by an alliance of Western Indians led by the great war chiefs Little Turtle and Blue Jacket. It was a worse disaster than the Little Big Horn. Only 45 members of St. Clair’s 1300-person expedition which included regulars, militia, and camp followers survived the ambush unscathed.

This is the real historical context in which the meaning of the Second Amendment must be interpreted: the national army had been annihilated, the First Nations had reclaimed the Ohio Valley, and the British were emboldened to retain the Western forts (Michilmakinac and Detroit) that they had agreed to surrender in the treaty of 1787. A “well-regulated militia” of armed people was the only thing standing between George Washington and the return of King George III. Or, between white people and successful rebellions of slaves and Native Americans.

Odd, to say the least, that the left-liberal media has so neglected this background, particularly since it speaks to “original intent,” that fetish of Scalia and much of his party. More importantly, why haven’t we taken advantage of the GOP’s Salafist interpretation of the Constitution to revive the classical (Charles) Beardsian critique of this slaveowners’ relic? The alternative tradition in American history, embraced by Jefferson, Lincoln, and Wilson, has always asserted the priority of the Declaration of Independence as the nation’s foundational document and natural law.

Mike Davis is a contributing editor at the Los Angeles Review of Books and the author of Planet of Slums, City of Quartz, In Praise of Barbarians, and more than a dozen other books. He teaches at the University of California Riverside. 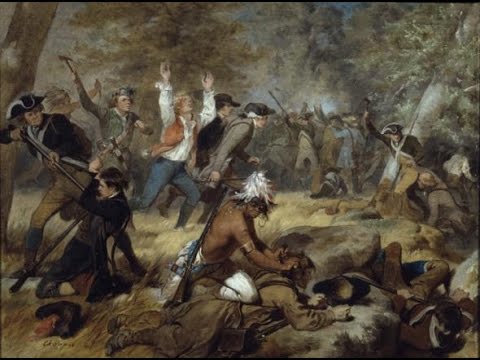 A Note from Mike Davis about the Second Amendment