Gina Frangello is the author of four books of fiction and a forthcoming memoir, Blow Your House Down. Her novel A Life in Men (Algonquin, 2014) is currently under development by Netflix, produced by Charlize Theron’s production company, Denver & Delilah. Her most recent novel, Every Kind of Wanting (Counterpoint, 2016) was included on several “best of” lists for 2016, including Chicago Magazine’s and The Chicago Review of Books. She has nearly 20 years of experience as an editor, having founded both the independent press Other Voices Books, and the fiction section of the popular online literary community The Nervous Breakdown. She has also served as the Sunday editor for The Rumpus, and as the faculty editor for both TriQuarterly Online and The Coachella Review. Her short fiction, essays, book reviews and journalism have been published in such venues as Salon, the Los Angeles Times, Ploughshares, the Boston Globe, BuzzFeed, the Chicago Tribune, the Huffington Post, Psychology Today, and in many other magazines and anthologies. After two decades of teaching at many universities, including UIC, Northwestern’s School of Continuing Studies, UCLA Extension, the University of California Riverside Palm Desert, Roosevelt University, the School of the Art Institute of Chicago and Columbia College Chicago, Gina is excited to be a student again at the University of Illinois-Chicago’s Program for Writers, where she has returned to complete the PhD she left unfinished 20 years ago.

They Can Do Anything They Want to You: Naming, Sex, and Value in Melissa Febos’s “Girlhood”

Melissa Febos’s “Girlhood” is a profoundly intimate memoir in the form of collected essays....

A Strange Equality in His Grandiosity: On Craft and Milan Kundera

Reading Milan Kundera is much less like reading philosophy or theory than it is like watching a psychological chess master play himself....

With subtlety, Susan Henderson attempts to understand, deconstruct, and empathize with small-town America.... 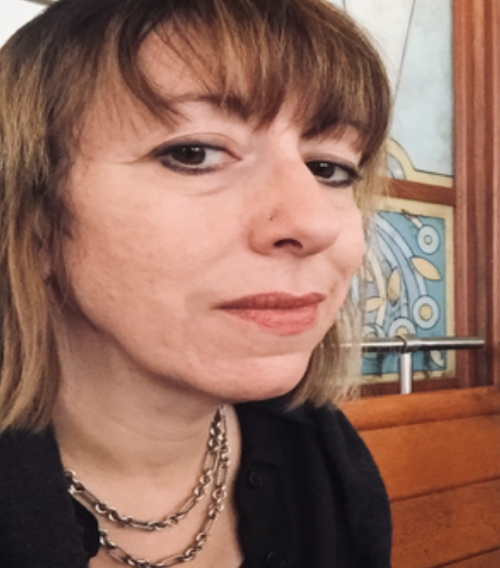