Annie Buckley is an artist, writer, and educator with an emphasis on art and social justice and the founder of the Prison Arts Collective. She is a freelance writer for a number of publications including Artforum.com, Art in America, Artillery, The Huffington Post, KCET Artbound, Art&Education, and other publications. Buckley is the author of three works of fiction, Navigating Ghosts, Psychic Outlaws, and Mayday, published as part of multidisciplinary art projects, and several non-fiction books for youth on topics including racism, homelessness, and the arts, for education publishers. Buckley’s visual and participatory art has been included in numerous museum, gallery, and public exhibitions, including solo shows at Carl Berg Gallery and Jancar Gallery in Los Angeles and the Art and Culture Center of Hollywood, Florida, as part of Miami Basel 2014. Recent projects include an interdisciplinary text, image, and interactive piece, “The People’s Tarot” and the participatory art project, “Pollinating Kindness.” Buckley has earned numerous grants and awards, including Recognition by the California State Senate, Outstanding Professor of CSUSB in 2018-19, and grants from the NEA and the California Arts Council. As of August 2019, she is Director of the School of Art + Design at San Diego State University.

The Evolution of Meaning: Adrian Piper and Victor Hugo at the Hammer Museum

In these strange days, art has the ability to help us make meaning of current events and to encourage a certain form of collective voice and action....

The Other Side: Radical Women

A Meditation on Contemporary Art: “Made in L.A.: a, the, though, only”

Annie Buckley discusses the Hammer Museum’s third iteration of the “Made in L.A.” biennial....

A View from Alcatraz: For Ahmed Douma

Since September 2014, Alcatraz has been home to an exciting new exhibition by renowned contemporary artist Ai Weiwei....

Around the World (or Part of It) with Sarah Thornton: 33 Artists in 3 Acts

Sarah Thornton's "33 Artists in 3 Acts" introduces readers to dozens of artists and a few curators operating at the upper echelons of the art business....

Now and Then and Now Again: Pierre Huyghe at LACMA

It is clear, from this point of view, that art in and of itself is not liberating; it either is or ...

Riding Pandemic Waves: Art in the Time of COVID

Art Inside: Does Art Contribute to Restorative Justice? 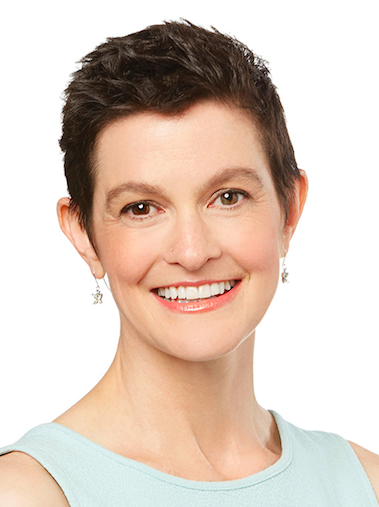