LAST FALL, nearly 60 years after his death in 1960, Albert Camus again electrified the French literary scene with the publication of his correspondence with his lover, the celebrated actress Maria Casarès. Camus’s daughter and director of his literary estate, Catherine Camus, edited the letters, which span more than 15 years. For several years, Mme. Camus had resisted scholars and admirers of Camus who pushed for publication. The letters, she insisted as late as 2013, “are very intimate documents.” She was and remains right. Camus and Casarès wrote for one another, not posterity, and the letters are often intimate. But they are never sentimental. Indeed, the beauty of their language and authenticity of their feelings are breathtaking. LARB’s history editor, Robert Zaretsky, has taken this occasion to review the correspondence and interview Catherine Camus.

ROBERT ZARETSKY: You are both the daughter of Albert Camus and the executor of his literary estate. How difficult is it to balance the two roles?

CATHERINE CAMUS: It is a bit schizophrenic! Still, a life filled with challenges has taught me to balance these roles. I’m Albert Camus’s daughter and my job is to manage his literary legacy. In this métier I try to apply what I learned from my father: liberty, responsibility, and the respect of others. I often tell others that it is a good thing Papa’s foot is always close to my behind!

In an interview with the French newspaper Le Monde, you made a striking, but elusive remark: “People have a ready-made idea of how the daughter of Albert Camus should be. Inevitably, I disappoint them.” Could you say more about this sentiment?

Each of us has his or her own Camus. Naturally, when you meet someone for the first time, he or she already has a preconceived idea of who you are. This is true for everyone, but it is multiplied tenfold when you are the child of a famous person, of a Nobel Prize laureate. I have never felt different from others; I love nature and animals, and I hate academic jargon! In the end, I have nothing to prove. Living is already hard enough and I need to be myself and not pretend to be someone else. Still, there are people who are not disappointed and like me for what I am. One day, a woman told me: “You are Albert Camus’s most beautiful work.” I nearly fainted from happiness!

I’m sorry, but all that I found was Papa. I did not learn anything new about him. From the moment they are born, children have a deep sense of their parents, but they don’t have the words or concepts to express it. This is why one should never lie to children. They will know it and cause them distress and feelings of guilt.

Some 30 years passed before you edited and published these hundreds of letters. What thoughts were running through your mind as you read the exchanges between your father and Maria Casarès, and why is it only now that you decided to offer them to the public?

Everything moves so quickly nowadays and I worried that Maria would soon be forgotten. I find their correspondence magnificent, partly because without their love my father would not have had the courage to overcome the many trials he confronted during those years. When I read the last letter Papa sent to Maria, I felt so sad that he was dead.

I was overwhelmed by how vulnerable your father appears in these letters to Casarès. For the reader who knows Camus as the author of, say, The Stranger or The Myth of Sisyphus, or The Plague and The Rebel, this is perhaps an unexpected discovery. Did this fragile side to your father’s character surprise you? Or, instead, was it a side you always knew?

My father was human like the rest of us. But his writings remind us that our weakness and fallibility also make for our greatness. Personally, I felt from an early age my father’s solitude and suffering. But I was too small, too shy to tell him that I loved him just as he was.

It’s impossible, of course, to speak for someone else, even — or, perhaps, especially — when that person is your father. Still, could you tell us what you believe is the relevance of your father’s writing for us today?

Given the countless letters I’ve received from readers, my father has, quite simply, done much good. Though the ideologies that my father fought have faded, we still live in same age of abstractions he feared. But my father remains the same, too: fully human and speaking to us in clear and comprehensible language. Though a pessimist about the future, he was always an optimist about the here and now. We share the same anxieties and same hopes, the same sorrows and same joys. That’s why my father’s work is universal and timeless. His books create a kind of fraternity, one where find ourselves less alone. 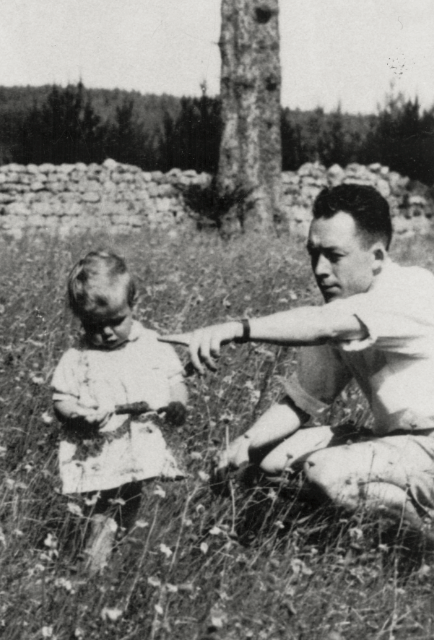 Robert Zaretsky teaches in the Honors College at the University of Houston. He is the author of numerous books and articles on French intellectual history. He is also the LARB history editor. 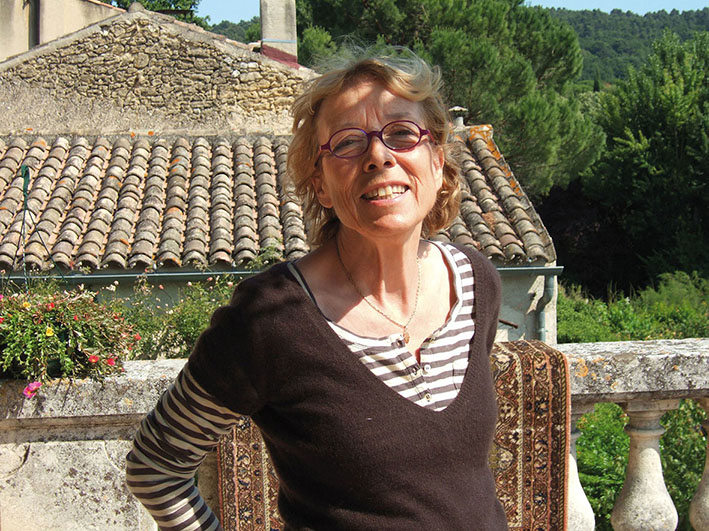 “Each of Us Has His or Her Own Camus”: An Interview with Catherine Camus